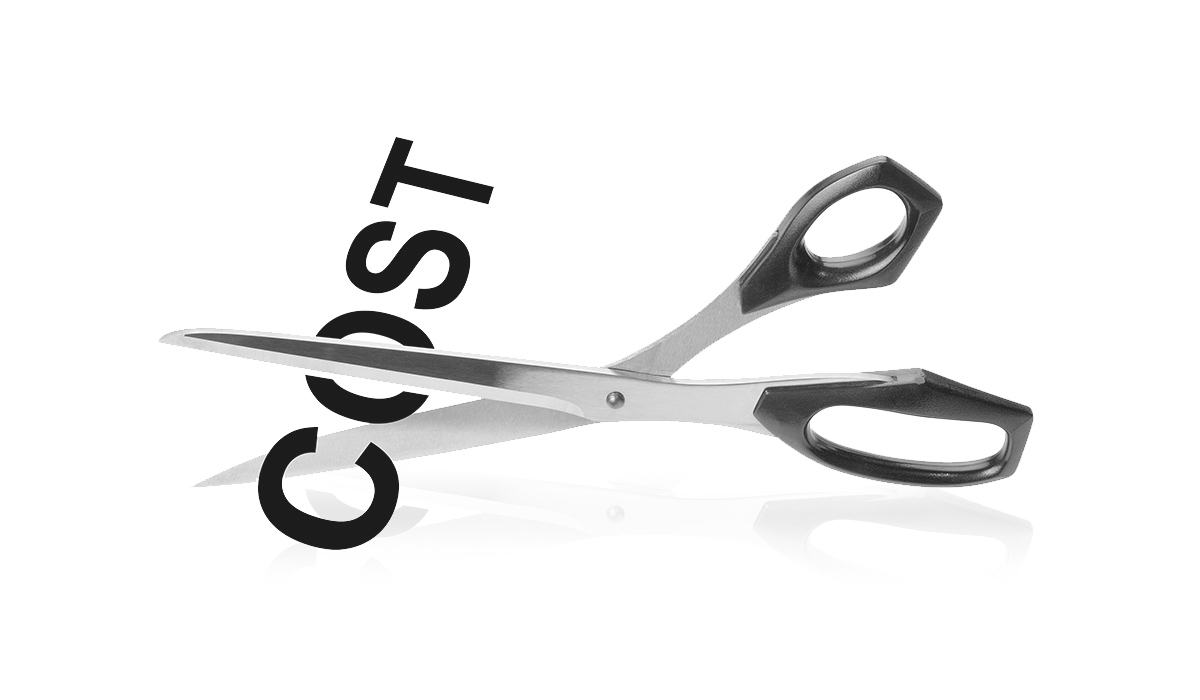 Business Rates, like Council Tax for residential properties, are a tax that the government collects to cover the costs for services that are provided, such as highway maintenance and street lighting. Business Rates, or Rates as they are commonly known, are calculated by the VOA (Valuation Office Agency), usually every 5 years and are based on the open market rental values of properties 2 years preceding. Therefore the 1st April 2017 revaluation is calculated based on the open market rental values as at 1st April 2015.

The draft revaluations for the upcoming April 2017 Business Rates were released on 30th September 2016. If you own or occupy a Business Premises the chances are that this well effect you, whether you occupy a shop, office, restaurant or industrial unit. Early indications are that the majority of commercial properties outside of London are valued the same, or in many cases less than they were on 1st April 2008 (the valuation date for the 2010 revaluation).

This is due in no small part to the fact that despite the market crashing in September 2007, and the subsequent recession, the ripple effect of this financial crisis was still at an early stage by the last revaluation in April 2008 and the rents in many places were still at their highest for many years, with tenants also committed to long commercial leases. Fast forward 9 years and the Commercial property landscape has recovered in some areas, such as London in particular, and also the likes of South Manchester and Manchester City Centre, but many less economically stable areas have struggled to maintain rental levels to those at 1st April 2008. 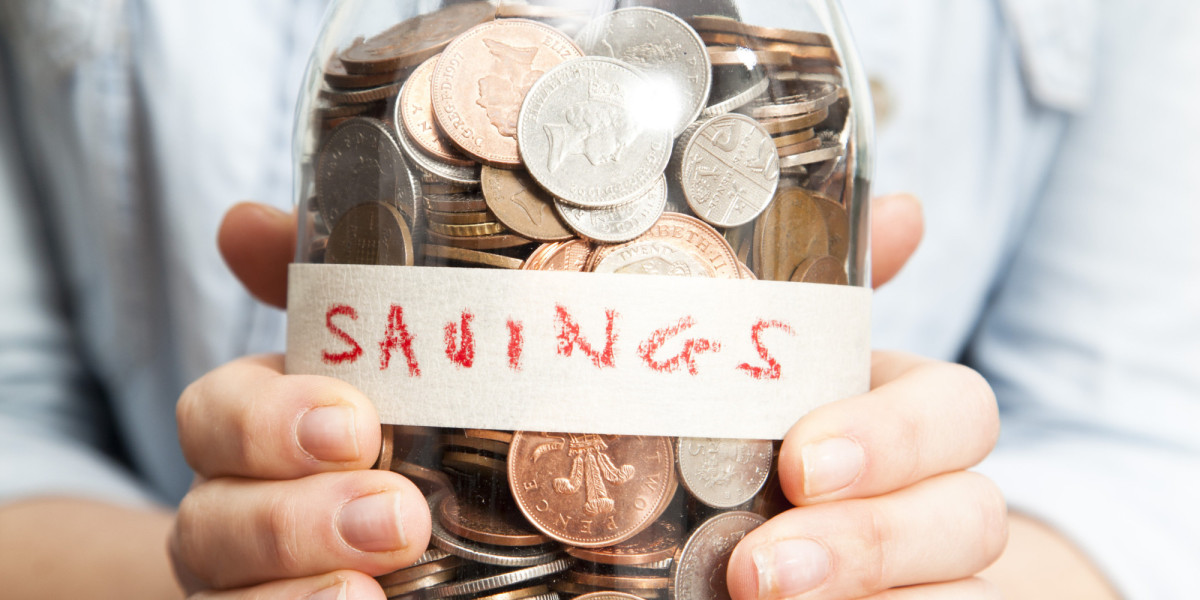 Will you see a Business Rates Reduction?

Check your draft Business Rates revaluation using the following link to the Valuation Office Agency (VOA) here to see what the proposed Rateable Value for your Commercial Property is and compare it against the last Business Rates revaluation of 2010. If you believe there are any inaccuracies in the proposed revaluation then you should contact the VOA now. However if it is not an issue of accuracy, but rather you believe that you are being asked to pay too much, then you may wish to contact a firm of Chartered Surveyors such as ourselves to carry out a review of your rates and advise on the grounds for appeal. If there are sufficient grounds for an appeal we can provide the required evidence in support of a Business Rates appeal and look to reduce your liabilities. Why not visit our Rating Appeals page to find out more.

Don’t panic though, the Rateable Value (RV) is not what you will pay, it is just the valuation that the VOA have attributed to your Commercial Property. What you will pay, ignoring for a moment any Business Rate relief that you may be eligible for, is arrived at by applying the government’s multiplier. The 2017/18 multiplier that these new Rates will apply to have yet to be released but going off the 2016/17 multiplier it would be reasonable to suggest that this will be in the region of £0.467p/£.

So if your Commercial Property has a Rateable Value of £10,000 and you apply the above estimated multiplier of £0.467p/£ the rates payable would be £4,670 per year, ignoring any reliefs that you may be eligible for depending on your individual circumstances. If however this was your only business premises then as of April 2017 you would qualify for 100% Business Rate relief under the governments confirmed amendments to small business rate relief in the 2016 Budget. I will though cover in some detail the various rate reliefs that are available in future blogs – so watch this space! 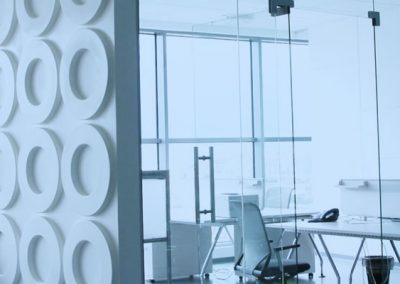 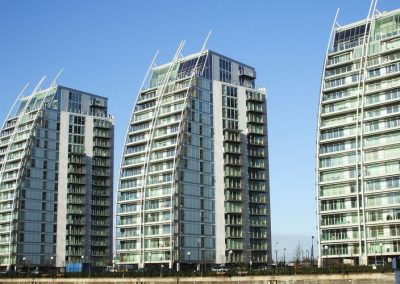 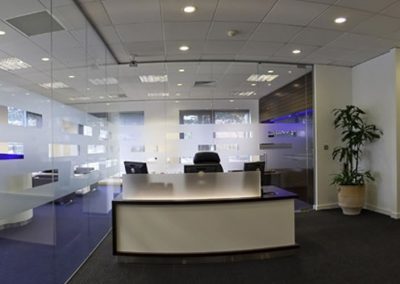 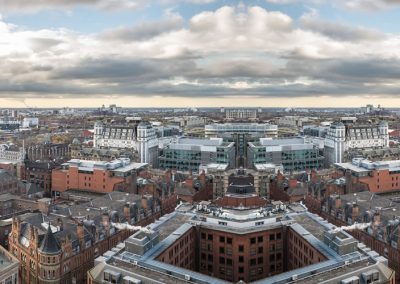 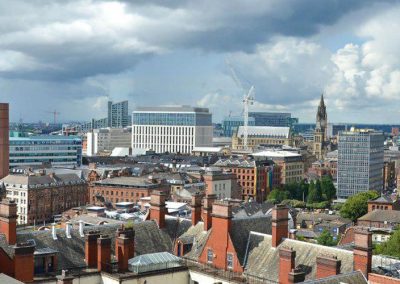 Leasing commercial property to a charity → 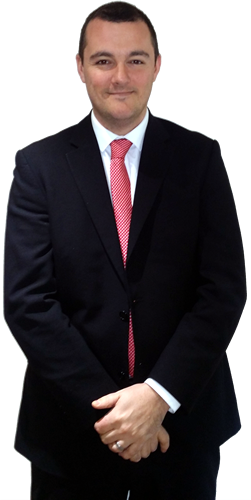 Steven has a wealth of experience in the Commercial Property Markets of South & Central Manchester, and advises on property matters throughout the North of England.